From social work to CTR, Kate shares with us her journey to becoming a Certified Tumor Registrar and what makes working at Syapse so important to her. 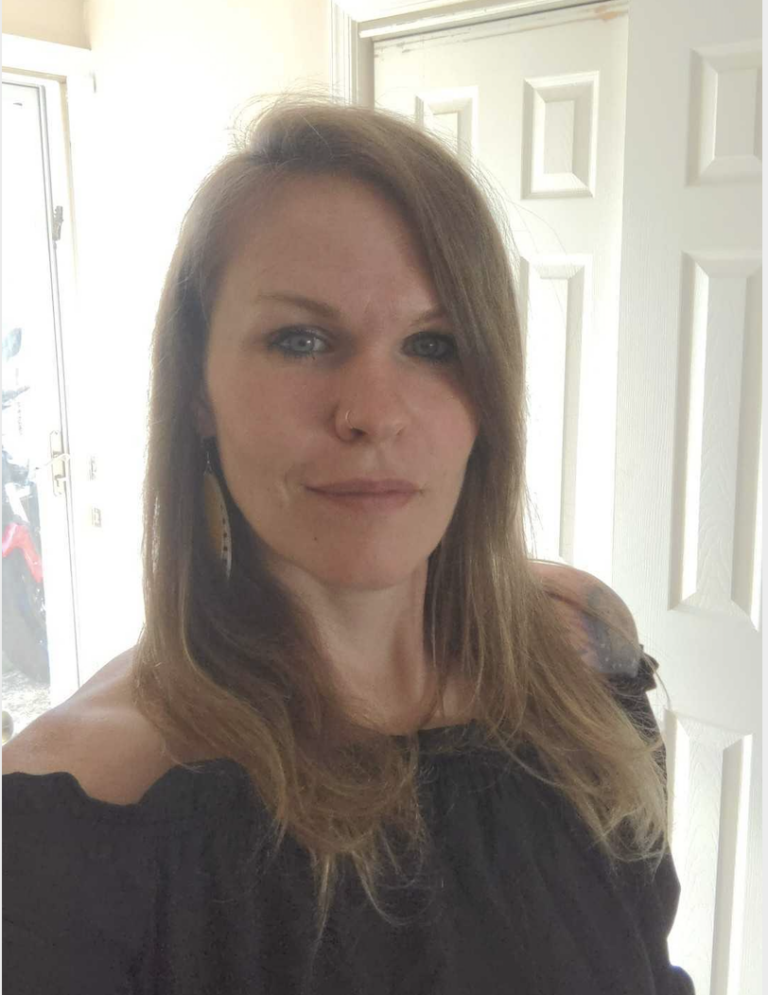 What brought you to Syapse?

Since I was a kid, I knew I wanted to have a profession with an end goal of helping people on a large scale. When I was in college, I studied infectious diseases, biology, English, and social work before ending up in nursing school. Eventually, I started working at a hospital as a nurse extern and that’s how I was introduced to the world of oncology.

During my nurse externship, one of the nurse managers approached me with literature about the field of cancer registry and recommended I pursue it based upon her knowledge of my skillset and personality. There was a non-certified registrar going on maternity leave; she did not want to become certified, so I negotiated and told the department I’d volunteer to see if I liked the position and if so, I would enroll in courses. I enjoyed it, and actually negotiated for them to pay for my classes, books, and the test (all costs associated with the certification) if I promised them 3 years of employment after passing the exam. They agreed, and so it came to pass, I became a CTR. I worked at that hospital for five years, first starting as an abstractor. I took over many of the job duties a CTR would perform in a registry, thanks to my supervisor really wanting me to grow in the position and learn as much as I could about this microscopic disease that affects people on such a grand scale. It was a great opportunity to network with others in the hospital, as well as throughout my state organization and with other registrars. I thankfully had great mentorship with my manager at that time, who is now an Associate Director at NAACCR. After that, I worked at a number of different hospitals, including Penn Medicine, and started becoming more and more involved in different types of cancers and was taking on more complicated cases. I also became involved in recruiting, retention, and mentoring of CTRs.

A colleague and mentor of sorts of mine that worked at Syapse reached out to me and encouraged me to explore Syapse as an option. After speaking with a few members of the team, Mike Italia included, I decided that Syapse was a great fit for me.

What motivates you day to day?

What is the secret sauce for the CTR team?

How do you explain your job to your relatives?

There are a few different answers. My fiance has a four-year-old son and he loves being my co-worker. He’ll ask me “Katie what do you do?” and I say, “Well, I help people that are sick.”

That’s a very basic explanation. To my other friends and family, I say that I’m part of the team that helps create the structure of the Manual Abstraction team. It’s my job to study a disease, come prepared to meetings, meet with epidemiologists, informaticists, medical oncologist, ask the right questions and then translate that into a guidance document that is understandable to read by everyone whether it’s a medical oncologist, a CTR an epidemiologist, or an engineer. Anyone that looks at the document needs to understand what it means. I’m basically a translator between different types of professionals. As abstractors, we are all investigators. I am given access to medical record systems, and I have to investigate very important questions. Then I translate those questions into an answer in a software system, and all of that information is fed into a pipeline that eventually is seen by doctors, and helps patients.

What has surprised you most since joining Syapse?

What are you most excited about in the next year?

I’m excited to see how I will grow as a professional at Syapse — as a somewhat newly promoted manager overseeing Guidance and AML Data, I am hoping to refine a few processes and provide the best quality of data possible for the AML Cohort and anything down the road with which I am charged.

Personally, I am excited to be able to spend more time with my family and hoping to get more skiing time before the end of the year. I’m also pretty excited about getting my garden going for the spring. My fiance’s son really loves spending that time with me, bonding, and learning about plant life.

If you could become an expert in anything instantly what would it be?

Is there anything new you’re learning right now?

How to be a stepmom or a “bonus mom” as some call it, to my fiance’s four-and-a-half-year-old son. And the German language (started only recently).

If you could switch roles for a day with anybody at Syapse what you choose?

I’d have to say Monika (Epidemiologist). I love working with her and learn something new every time we do so.

What has been your go-to quarantine meal?

I love cooking so I try to be as diverse as possible, so not much of a go-to. Simple, though, has been easy during the times in which work has commanded a bit more of my time and energy — I always try to prepare a well-rounded meal with lots of veggies.

What’s the last show that you binged?

Ozark, but that was probably last year.

When the world goes back to “normal” what’s the first thing you’re looking forward to doing?

My fiance has friends in Majorca; we went to visit him and his wife in France in 2019 and had the chance to pick grapes off the vines where Moet grows theirs and has their headquarters- it was really cool, in the middle of the night! He’s working now with wine developers now in Majorca and I’d love to go visit them and check out this beautiful place of which I’ve seen so many photos.